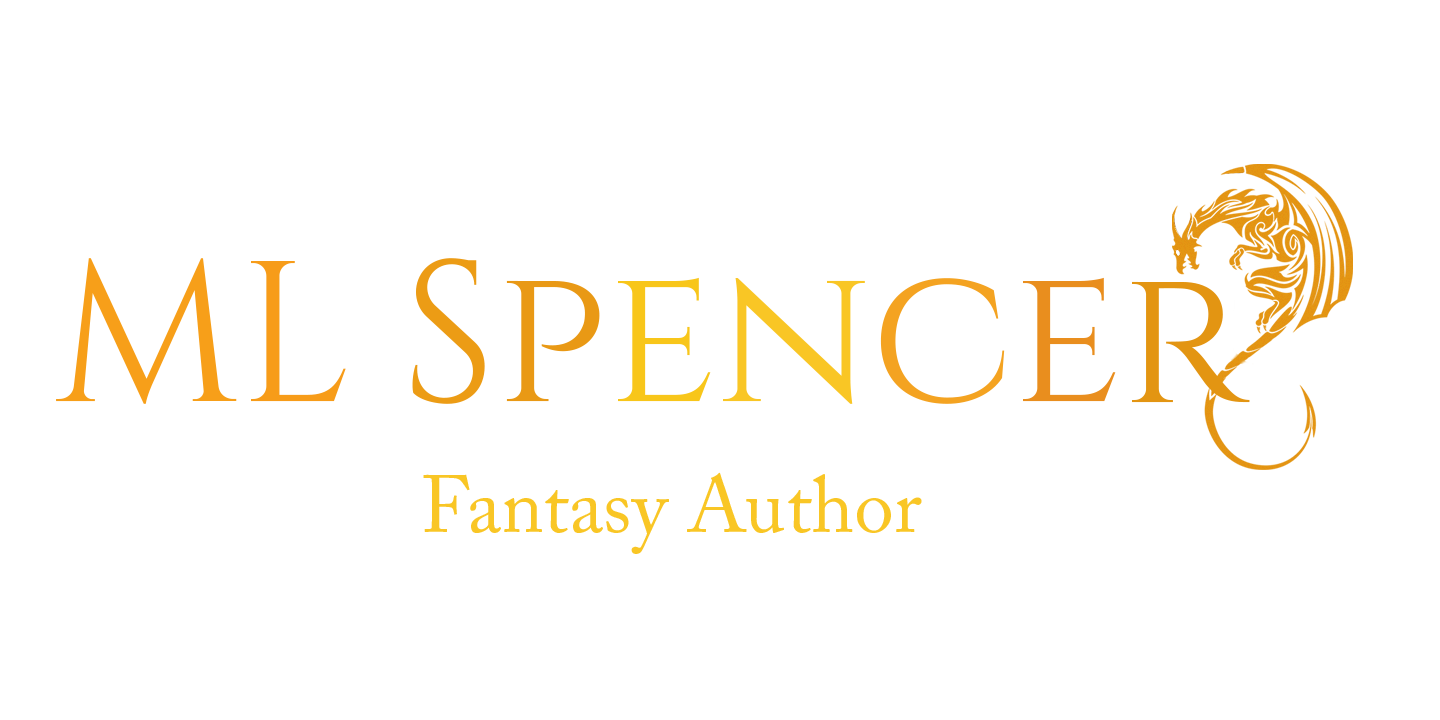 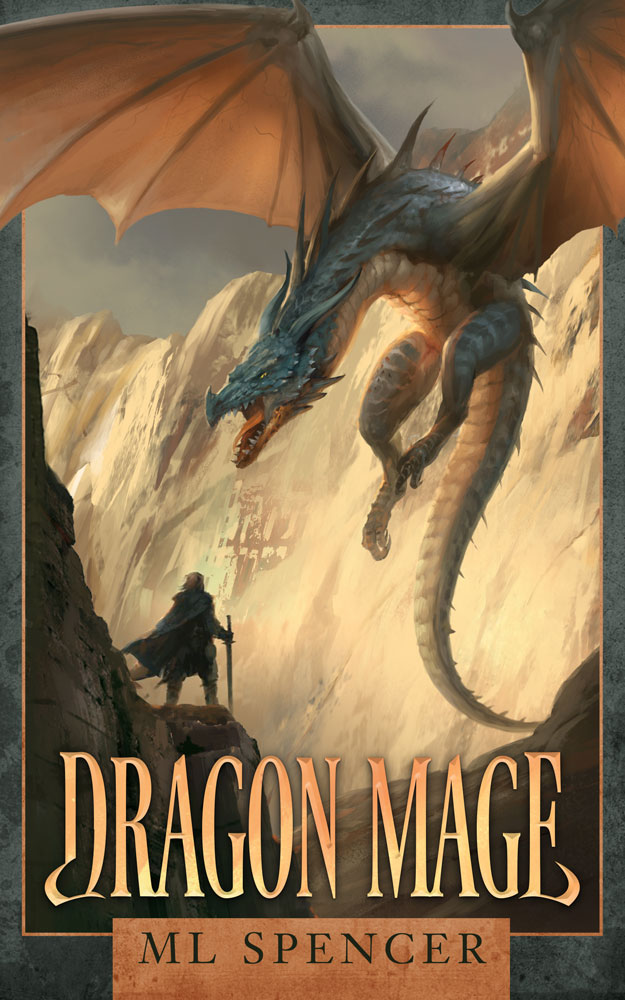 Aram Raythe has the power to challenge the gods. Too bad he doesn’t know it.

Aram thinks he’s nothing but a misfit from a small fishing village in a dark corner of the world. As far as Aram knows, he has nothing, with hardly a possession to his name other than a desire to make friends and be accepted by those around him, which is something he’s never known.

But Aram is more. Much, much more.

Unknown to him, Aram bears within him a gift so old and rare that many people would kill him for it, and there are others who would twist him to use for their own sinister purposes. These magics are so potent that Aram earns a place at an academy for warrior mages training to earn themselves the greatest place of honor among the armies of men: dragon riders.

Aram will have to fight for respect by becoming not just a dragon rider, but a Champion, the caliber of mage that hasn’t existed in the world for hundreds of years. And the land needs a Champion. Because when a dark god out of ancient myth arises to threaten the world of magic, it is Aram the world will turn to in its hour of need.

The Rhenwars Saga is a sprawling epic set in a morally gray world where there is no clear distinction between hero and villain. Experience epic battles, flawed heroes, and a brutal struggle where the triumph of good over evil is never guaranteed.

GET NEWS, UPDATES, AND EXCLUSIVES

Enjoy a series that spans thousands of years, visits civilizations both thriving and fallen, and hurls two different worlds into a collision course. It is a bold chronicle of gods and man, demons and pawns, magic and warfare, and the very nature of humanity. 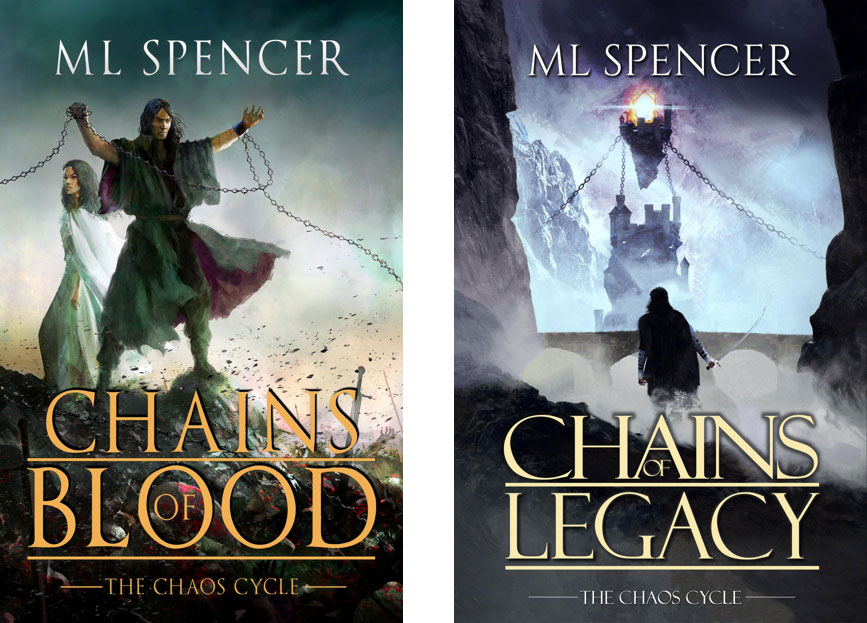 CHAMPION OF THE FALLEN (RIVENWORLD #2)